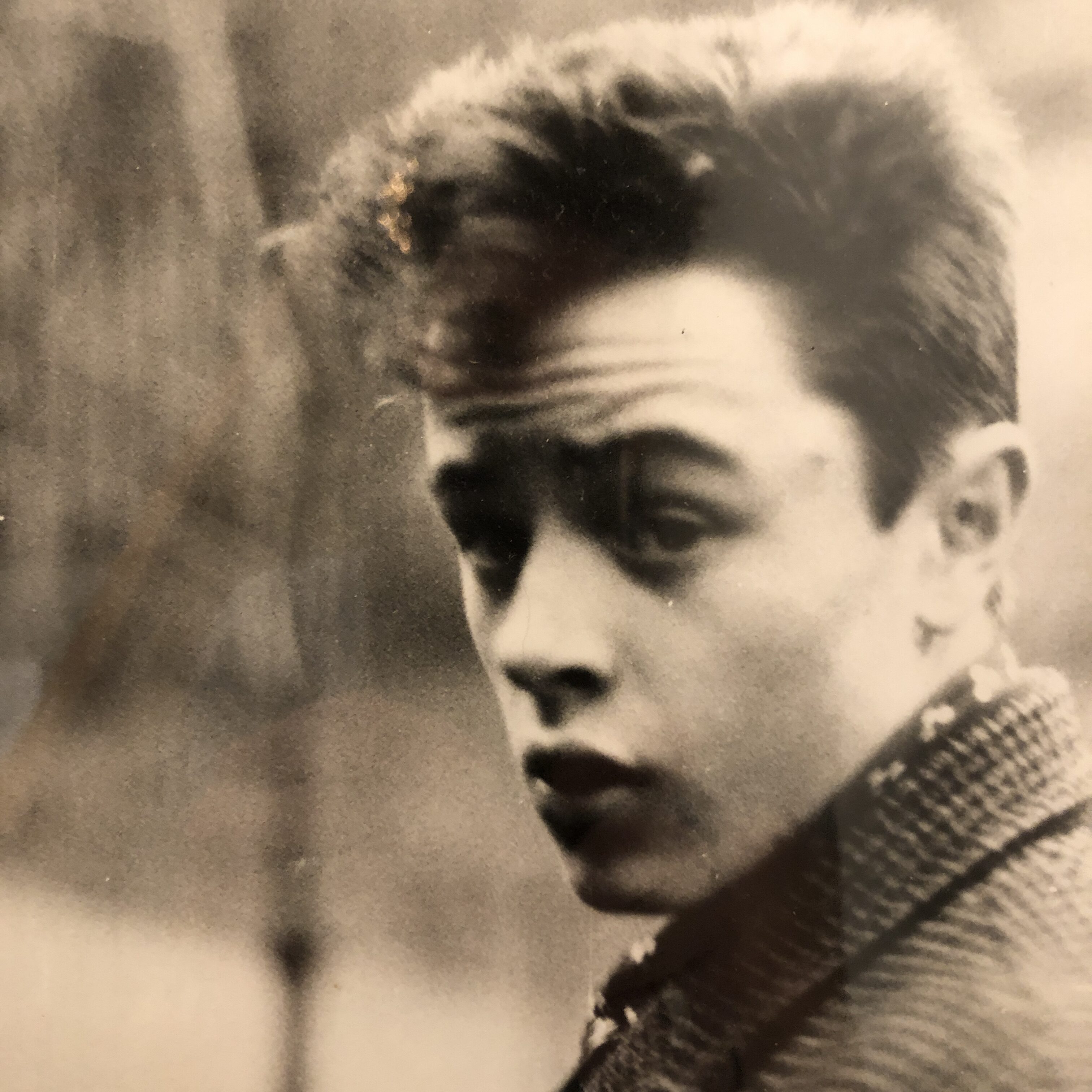 Posted at h in Back in the Day, Blast from the Past, Photography by

This is me, back in 1986, taken on a visit to my brother in St. Andrews. A 16 year old, full of hope, angst, energy and love, wearing my Dad’s Crombie jacket, two or three sizes too big and a newly purchased neckerchief from an old-school gent’s outfitters in the town.

I was the lead singer in a band around that time, called Burn Witch Burn. It didn’t get out of the bedroom but I still to this day, remember the lyrics to the two songs we had. I also remember the other three members of the band, two of whom are no longer working this mortal coil. The fourth and the force behind the band, I have long lost touch with but would desperately love to find again. I wanted to be in a band ever since, but never had the confidence to put myself out there.

My big brother is creative and talented, beyond the realms of his self-belief. We’re similar like that. I still wear neckerchiefs though.